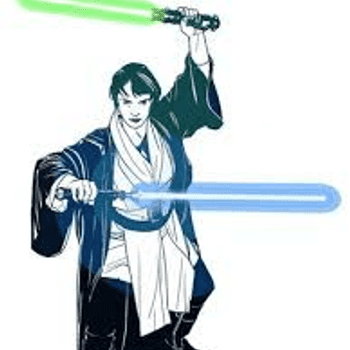 Hi fellow Jedi and fans of the Star Wars universe!

My love of Jedi and Star Wars has been a life long passion, I love Dark Horse comics and I have had multiple sabers over my life. My first saber was the OG Force FX LED Darth Mall Saber, it was so cool! Later I bought two Dark initiate V.2 and still use one to this day. I also have a offhand saber that I built with PVC and inspired by Asoka.

To me, The Force is very real and I believe all things interact with it even if they don't know. Often times I will use terms rooted in our own universe to describe the Force like specifically the Japanese word "Reiki".

Reiki is: an energy fielded created by all living things, that binds the universe together. NO JOKE and the term Reiki predates the Force by a long time.

I was attuned to Usi Reiki Level one and two in 2009 then completed master level in 2012 and have attuned multiple students to Usi Reiki. I have also been building my personal practice of Jedi Reiki, which is Usi Reiki but uses some other factors. Jedi Reiki Has it's own set of symbols of power on top of the Usi Symbols of power.

My RP background in short:

Jedi who left the order after his apprentice died, giving up on the path and the force he found himself roaming the edges of known space. Eventually he found an ancient Jedi Temple and a Hollocron that was broken. Going on a journey he finds the missing pieces and opens the Holo and learns powerful healing techniques and Force powers.

Going back to the Jedi he shared his knowledge and teaches others the secrets from the small temple he found.

Me on site: Hi everyone, I am Master - Raven founder and admin of the Jedi Foundlings.
I am here to both be an active member in the community along with help out with any questions or concerns you may have.

Me off site: I use the title "Master" not because I am the founder of this site, I use it because in my personal life I am a Reiki Master. To me Reiki is like The Force from Star Wars and I have dedicated myself to its gentle practice. I am also have a passion for cooking with friends and feasting to our hearts content. 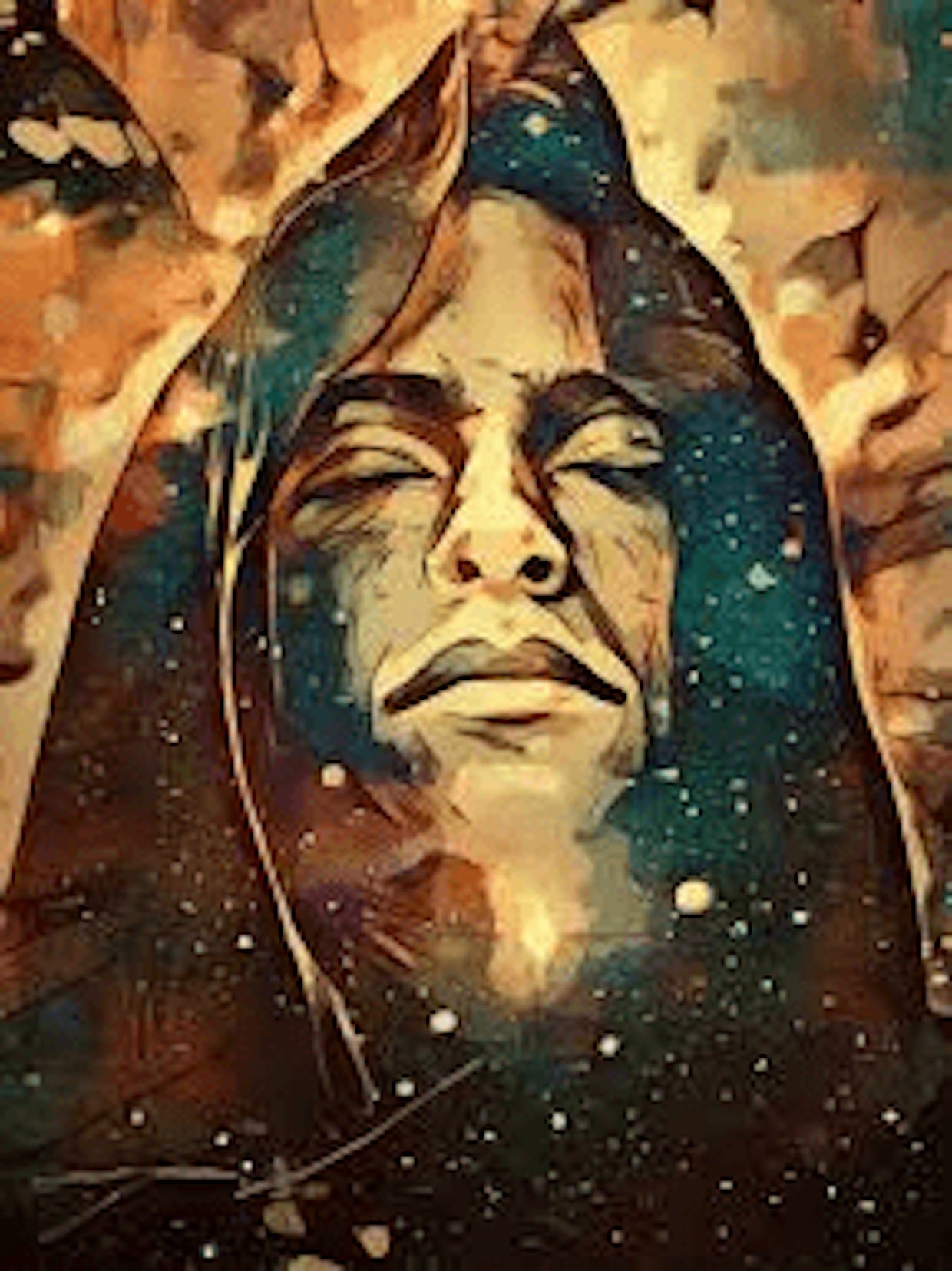